The prevalences of asthma and hay fever were calculated in 1975, 1981, and 1990 after excluding those with missing data on the respective disease in each questionnaire. The European standard population was used to calculate age-standardized prevalences by 5-year age groups separately for men and women. 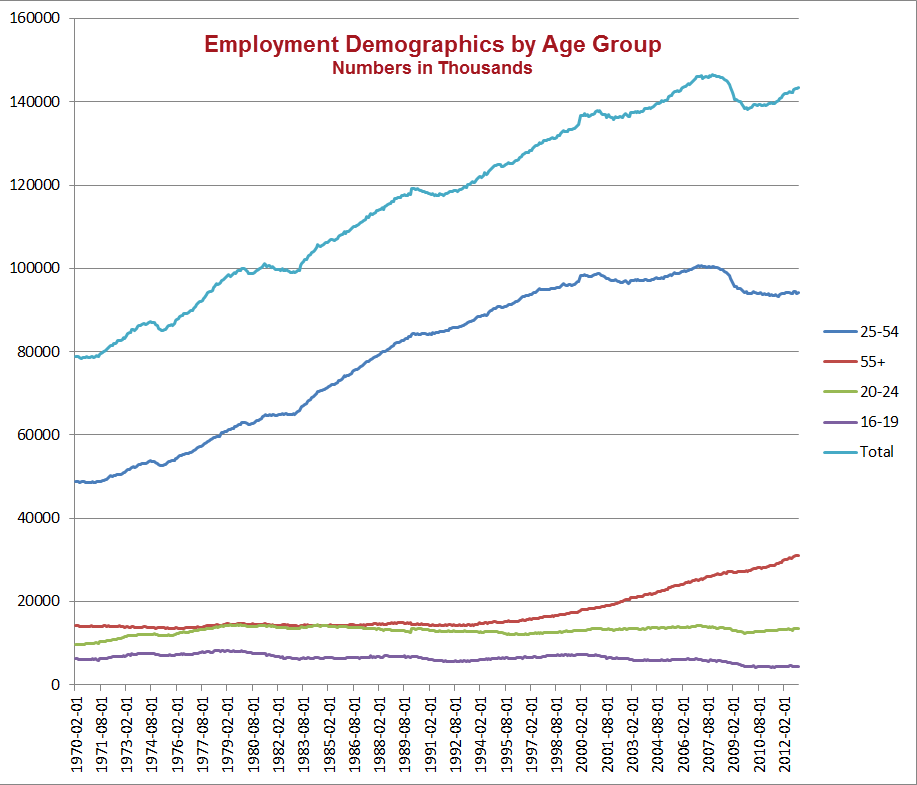 Confidence intervals (CIs) were computed using an appropriate software. Separate incidences were computed among those reporting no asthma, hay fever, or chronic bronchitis in the 1975 questionnaire for the whole follow-up time (1976 to 1990) and for the first 6 years of follow-up (1976 to 1981). Cumulative incidences were calculated separately for men and women in age groups based on birth decade (1930 to 1939, 1940 to 1949, 1950 to 1957).

Age-trend analyses were based on these three birth-decade groups and performed with the Rate Analysis program derived from the formulas given by Miettinen. Similarly incidence rate ratios (IRRs) by sex and their CIs were calculated by the Rate Analysis program. Basic statistics were derived by a software package. To compare incidences of asthma, hay fever, and chronic bronchitis during the first 6 and last 9 years of the follow-up time, incidences were calculated separately for two periods (1976 to 1981 and 1982 to 1990).

The initial ages of subjects (ie, in 1975 and 1981) were used, and only those aged 25 to 44 years at the beginning of each follow-up were included in these analyses to make the age distributions of the two periods as comparable as possible. Person-years were calculated by multiplying the number of subjects at risk by the number of years (6 or 9) of follow-up. The European standard population was used to calculate age-standardized incidences per 10,000 person-years by 5-year age groups during 1976 to 1981 and 1982 to 1990, and CIs were computed by the Confidence Interval Analysis program.

IRRs and their CIs were computed by stratifying 5-year age groups using the Rate Analysis program. To study the effects of hay fever and chronic bronchitis on the risk of developing asthma, the cumulative incidence of asthma during 1976 to 1990 was calculated among subjects reporting hay fever or chronic bronchitis in 1975, and among those not reporting it. IRRs were computed by stratifying birth decade using the Rate Analysis program.